Barbecue always have chicken, pork, mutton, beef and other meat, if you want to put these meat to barbecue is very tasty. So how to make charcoal BBQ grill make barbecue taste good, introduce some tips below:

Meat string: undercooked when the brush on the sauce, first to brush up the soy sauce was basically meat absorbed again brush once, sprinkle with cumin time on it.

Wing tips: Brush oil on both sides, such as epidermal cooked knife diagonally cuts a few knife, both sides cut; and then brush oil, such as the oil basic absorption after the brush on the sauce, such as a brush up sauce basic is absorbed again brush again, basic ripe sprinkle with cumin.

Wings mid: brush oil on both sides, such as the location of the skin with cut a knife cooked two bones in the wings of knife cuts, cuts the  deep point, easy tasty, sided should be zoned. Part meat gash into the brush on the sauce, because the meat is thick, can brush several times, basic ripe sprinkle with cumin can.

Lower leg: after brush oil on both sides, etc. after the epidermal cooked with a knife in the calf oblique cut, sided cut, part of meat gash brush on the sauce, because of leg meat is relatively thick, can brush a few times, basic ripe sprinkle with cumin.

Full wing: basic is the above 3 parts cutting place, the other is the same.

Marinated chicken thighs: when it is necessary to use a knife cut chicken thighs meat from the bones, as long as the designated 1 surface can be, and then bamboo stick  will split the meat distraction.

Grilled law: and other things like flat on the grill ovens, the meat turns white when the brush on the sauce, can brush a few times, so pay attention to all the places you want to seasoning evenly applied to chicken legs, in the process to remember to turn the leg brush oil and soy sauce, basic ripe evenly sprinkle some batching can be. 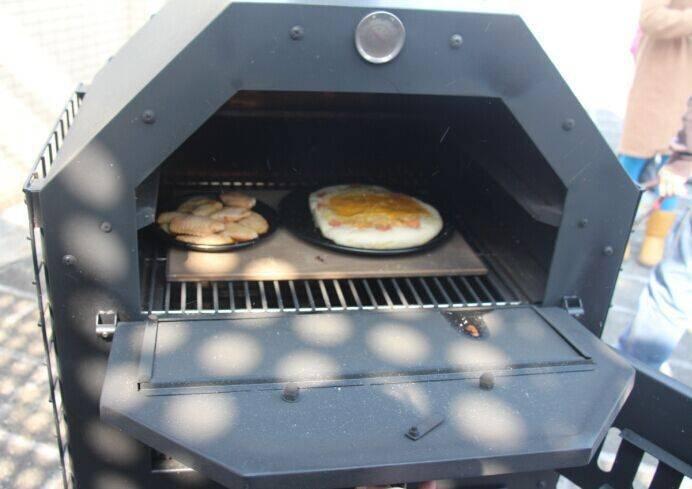 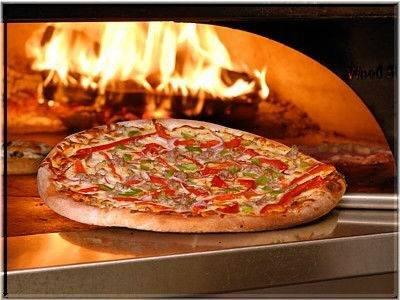